A preregistered study (n = 1,809) shows that, compared with round asking prices, precise prices lead to higher counteroffers in a buyer’s market but to lower counteroffers in a seller’s market. The effect is driven by buyers’ use of a finer-grained pricing scale when countering precise asking prices. An analysis of transactions (n = 8,278) from Amsterdam’s 2017 real estate market, in which 70% of the properties were sold above the asking price, corroborates the experimental findings. Results show that increasing the roundness of the asking price by one decimal, for instance, from precise to the thousands to precise to the tens of thousands, was associated with an increase of 0.6% in the selling price, equivalent to €2,099 on average. 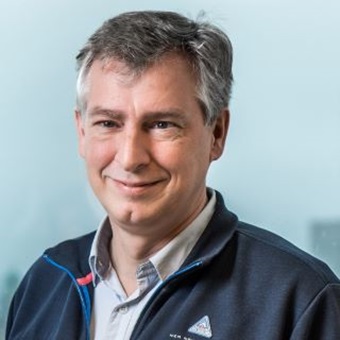